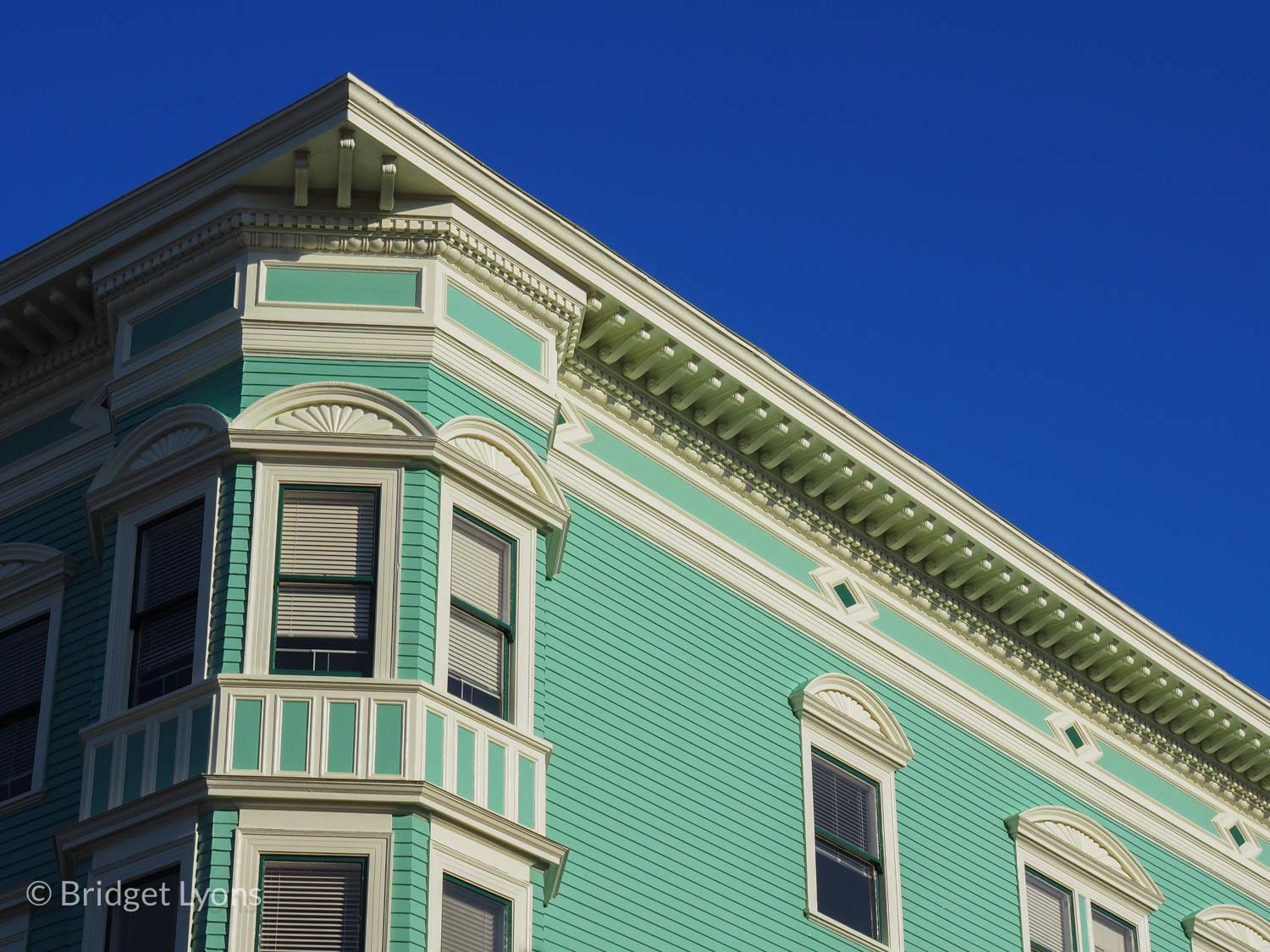 The northern California coast is a quirky place. Once the center of significant logging and fishing operations, the area appears to be repositioning itself in the present to find its identity and economic engine. 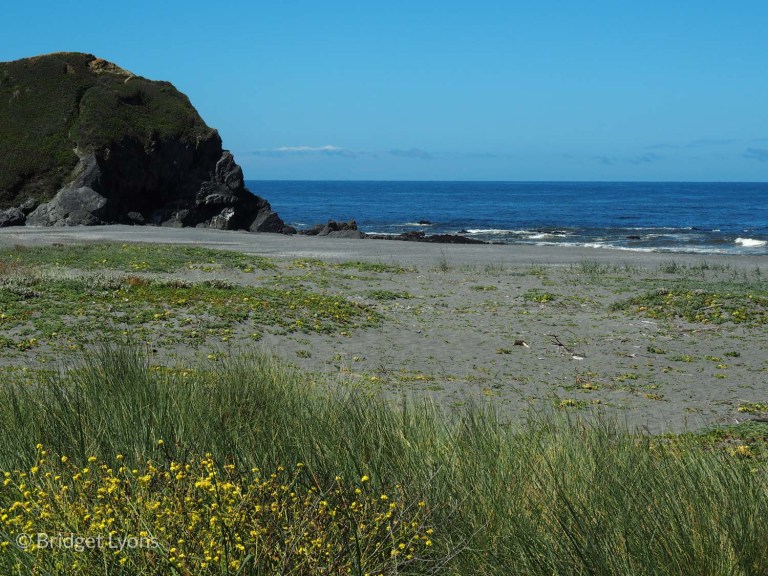 I hadn’t driven north of Mendocino County in close to fifteen years. Since I needed to drive to an athletic competition in southern Oregon last week, I decided it was time to revisit Humboldt and Del Norte Counties, California’s two most northern coastal districts, along the way. 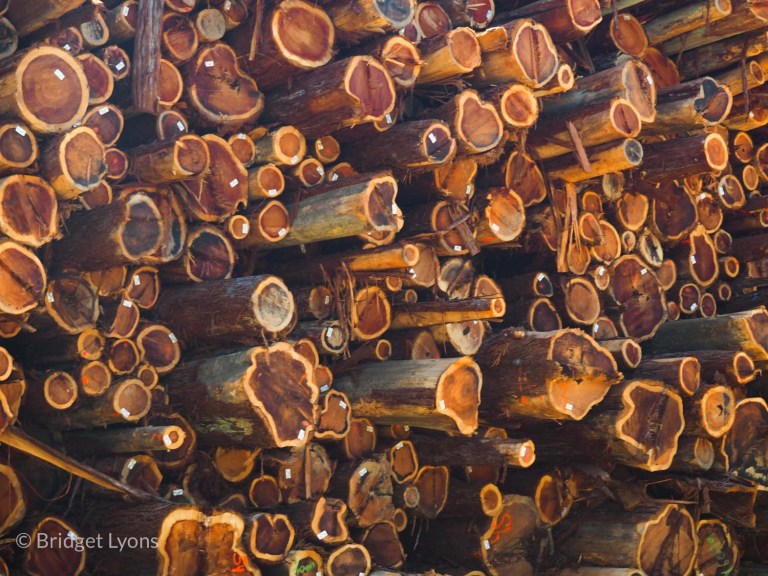 Humboldt and Del Norte County are home to some of the nation’s largest and oldest redwood trees. In fact, the two counties together can claim half of the state’s remaining Coastal old growth forest. 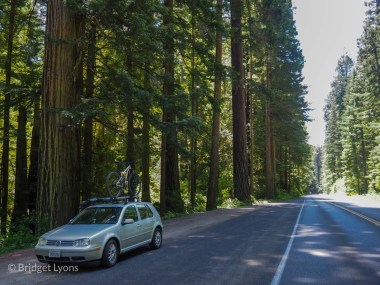 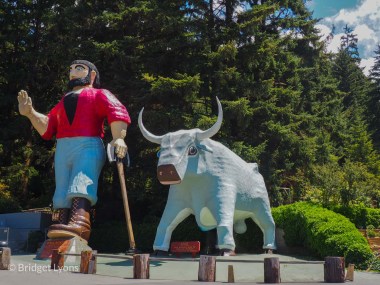 As most people know, the Gold Rush of the mid-1800’s caused an enormous population boom in the state of California. This boom in turn created a skyrocketing demand for lumber, making the state’s enormous northern reserve of giant redwood trees ripe for exploitation. At one point, the area had over 400 operational sawmills. Lovely Victorian houses abound in Eureka and Arcata, the coast’s principle population centers; these stately buildings stand as testaments to the former prosperity of the timber industry. While logging is nowhere near as big an industry now as it once was, Humboldt County still produces 20% of California’s forest products. Redwood tourism has gained in popularity, and in Del Norte County, it is clear that the majority of highway travelers are there to visit Redwood National Park and the many state parks that preserve and showcase the forest around it. 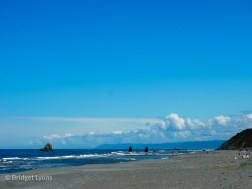 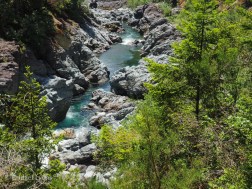 Together, Humboldt and Del Norte Counties have 147 miles of Pacific coastline. Right in the middle of that stretch of coast lies the Humboldt Bay, the state’s second largest bay. Not only has this bay provided an excellent port for transporting lumber, it has proven to be the hub of very productive fishing waters as well. Salmon move from the ocean and through the bay to spawn in the Eel, Trinity, and Mattole Rivers. Shrimp and Dungeness crab are other common hauls for the 100+ fishing boats that operate out of Eureka’s harbor. And, the bay is the west coast’s largest oyster farming grounds. Arcata recently hosted its annual downtown “Oyster Fest.” If the radio announcements leading up to it were any indication, it was a big deal. 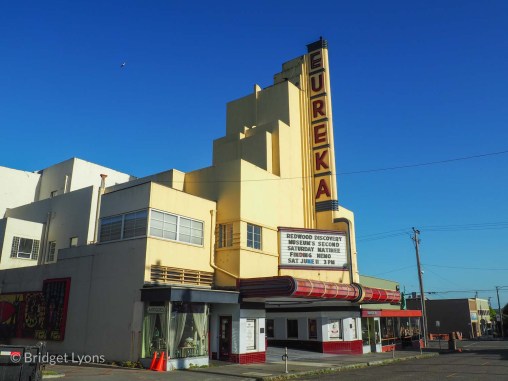 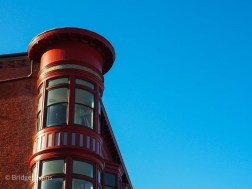 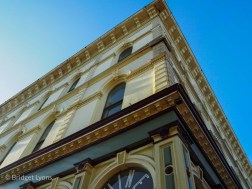 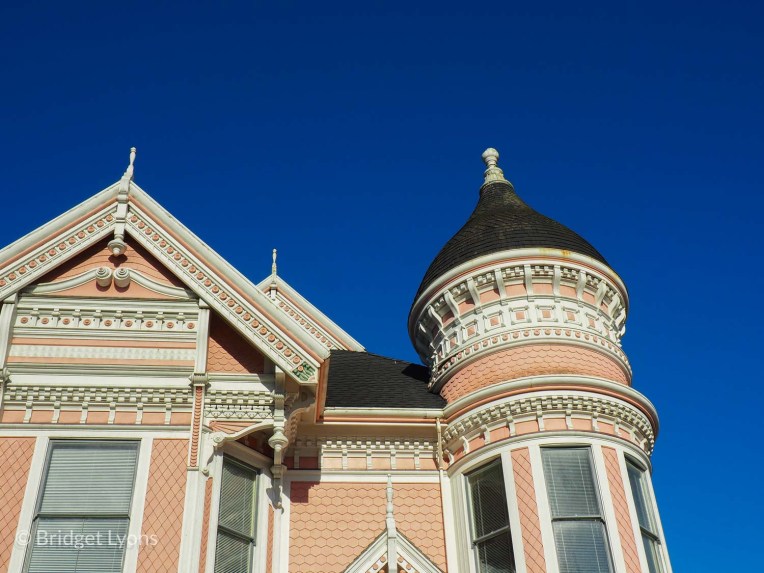 Are these two industries enough to hold an economy together today? Not really, although the fishing and oyster farming sectors remain strong. Humboldt State University and College of the Redwoods, in Arcata and Eureka respectively, are significant employers these days. Their combined 15,000 students pump a good deal of money into the local cities and towns. Tourism helps, as thousands of people come to the area to see the giant redwoods and the quaint Victorian towns that once profited from them. 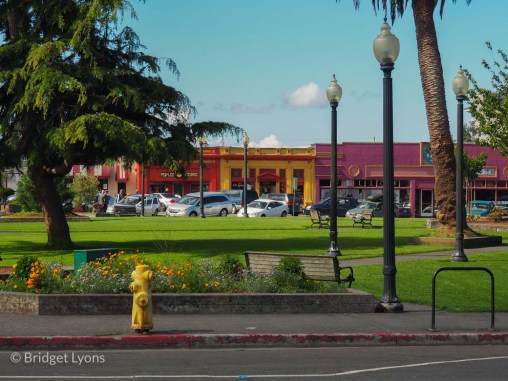 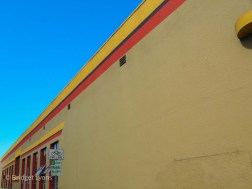 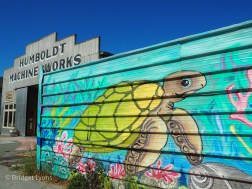 And then there’s this other economic engine. Humboldt County has, over the last forty years or so, become the nation’s center for marijuana farming. While many of these operations started as down home family-style businesses when San Francisco hippies moved north for cheaper, closer-to-the-land lifestyles, the last decade or so has changed them. Operations are bigger and more industrialized now, and, since pot is still largely illegal, gangs and their guns have moved in to control this popular cash crop. Many people are now scared to live in rural Humboldt County. 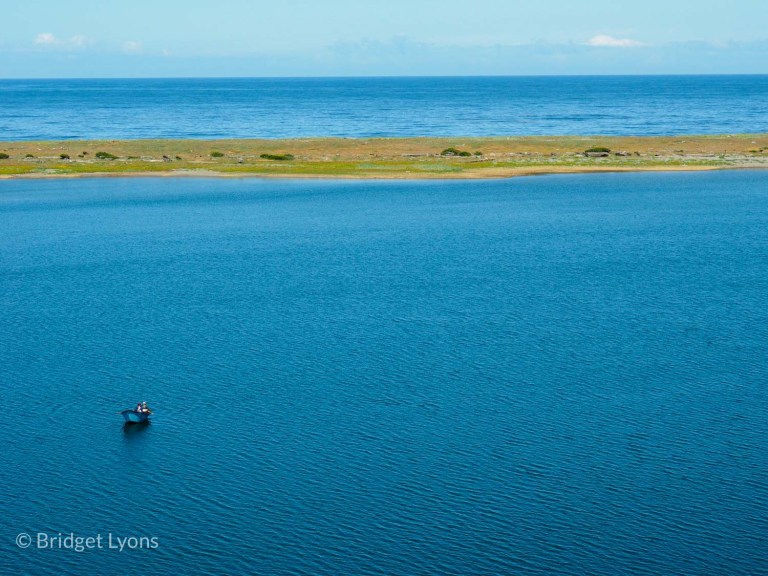 I was not at all surprised to see marijuana dispensaries everywhere along the drive north; after all, they’re ubiquitous throughout California these days. However, when I drove into Garberville, a southern Humboldt County community long known to be the center of cannabis culture, I noticed that one of the largest buildings in town was dedicated entirely to selling and sharpening weed trimming tools. Friends of mine who live in Eureka told me about the people they call “trimmigrants” – the hundreds of largely itinerant young people and their pit bulls who seasonally expand the population when it’s time for pot growers to prep their plants for harvesting. Trimmers can make a lot of money; however, most of the available work is still illegal. Their presence is enough of a phenomenon that NPR even did a story on them about a year and a half ago. 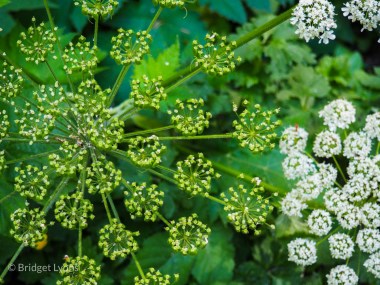 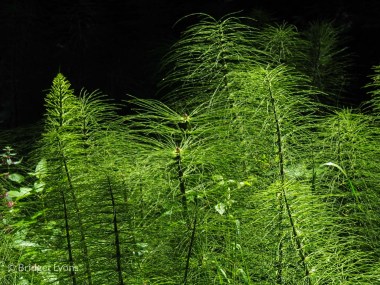 Socioeconomics aside, the northern California coast is a beautiful piece of the globe. With towering forests, turquoise rivers, a stark and gorgeous coastline, and a vast amount of uninhabited space, it’s hard not to fall for the ecology of the place. That ecology has drawn into itself a wide variety of adventuresome souls – many of whom have looked to escape from urban madness and overpopulation that plagues much of the rest of California. 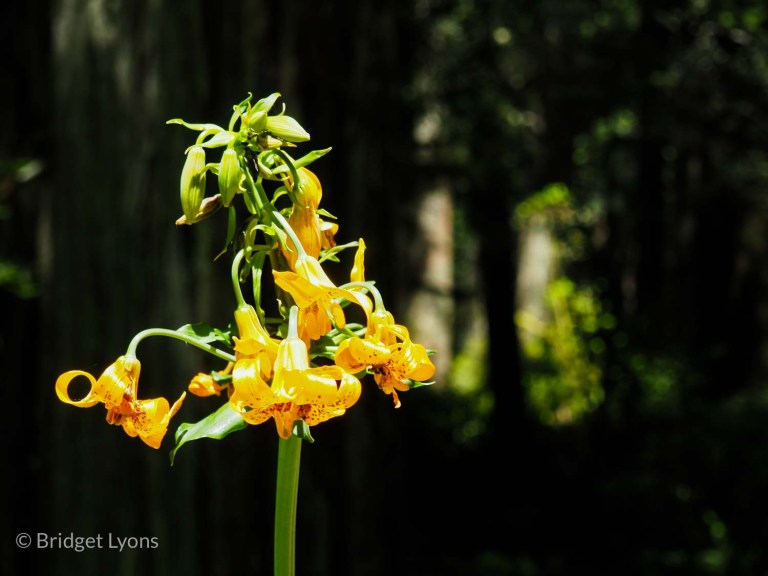 How will the coast’s residents interact with each other and the land as their state and country continue to evolve?  While that question is not unique, I suspect that northern California’s answer to it will be.

I'm just another soul who's been embodied for a bunch of trips around the sun. I'm trying like mad to enjoy the ride while also making some sense of what we're all doing here. Exploring + hoping for perspective = exploraspective - my way of processing my adventures into something to share with others. Somewhere along the line I've visited 40+ countries, every state in the US, who knows how many National Parks, and a heck of a lot of public art displays, galleries, and museums. I try to see live music everywhere I go, ride my mountain bike or swim in the 'hood, eat food that makes me stop and smile, and do at least one thing that embarrasses me. In addition to writing and taking photos for this blog, I also own Spiralglyph Media (www.spiralglyphmedia.com), a communications firm dedicated to creating timeless verbal and visual expressions through web and print design. My travels help inspire my work - and vice versa. If you'd like to read more of my writing, you can find some at bridgetalyons.com. If you'd like to subscribe to this blog, click on the three little lines in the upper right hand corner and you'll be prompted to enter your email address. Enjoy. Keep in touch. May the force be with you, always. View all posts by bridgetannlyons